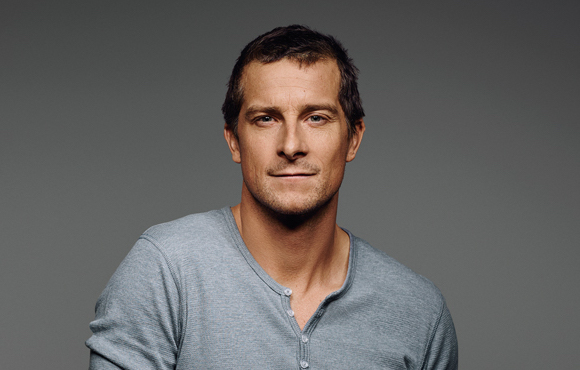 “Finding a simple faith that empowers my life? To me, that’s been my greatest adventure.”

Over the past few years Bear Grylls has become the embodiment of adventure and outdoor survival in the public imagination. A former reservist in the SAS, Bear has climbed Everest, navigated the Northwest Passage and Paramotored over the Himalayas.

As well as being an adventurer, writer and television presenter, Bear is a former guest on Alpha. Despite a life characterised by risk, danger and the unknown, it is this exploration of faith that he describes as his ‘greatest adventure’. Watch Bear’s story:

Whether it’s from the streets of the Philippines or the sidewalks of New York it’s great to be reminded that everyone’s journey is different, and everyone’s story is unique.

Here at Alpha we get the privilege of hearing stories from all around the globe – just a few of which are featured here on this blog. From Tekila in London, to José Henriquez Gonzalez in Chile there’s no shortage of tales of hope, faith and exploration that we stumble across. Bear’s is just one of millions of different stories of exploration—of asking life’s biggest questions without knowing what will be found.

An update from Ukraine

An update from Miles in Asia Pacific